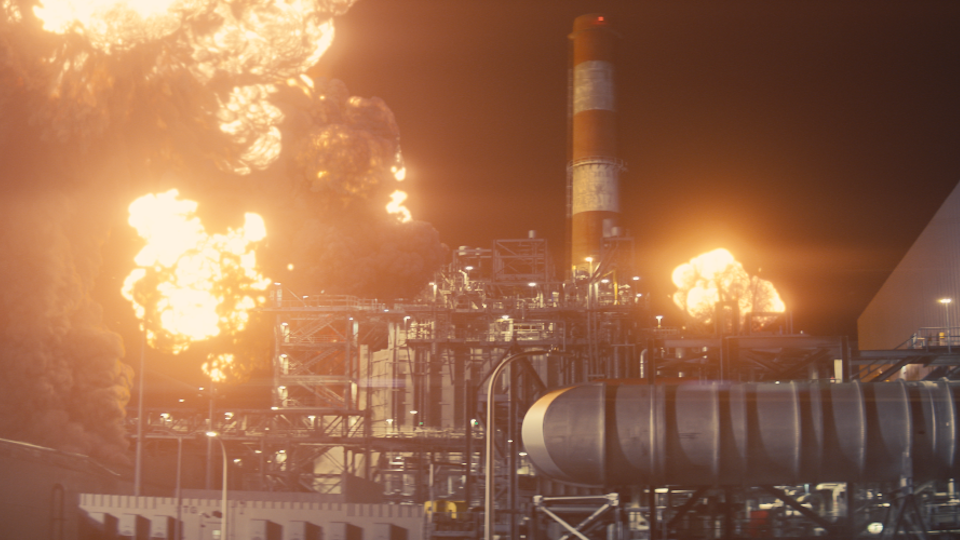 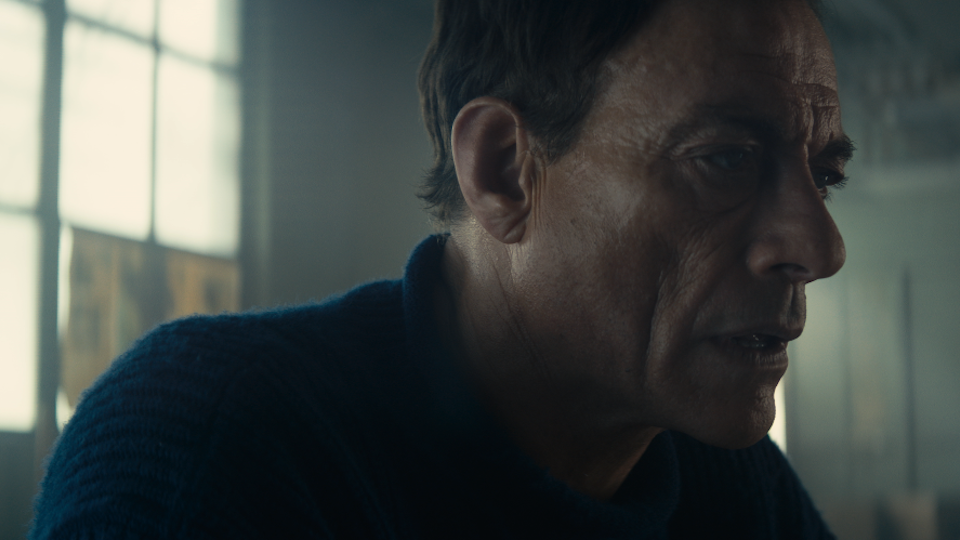 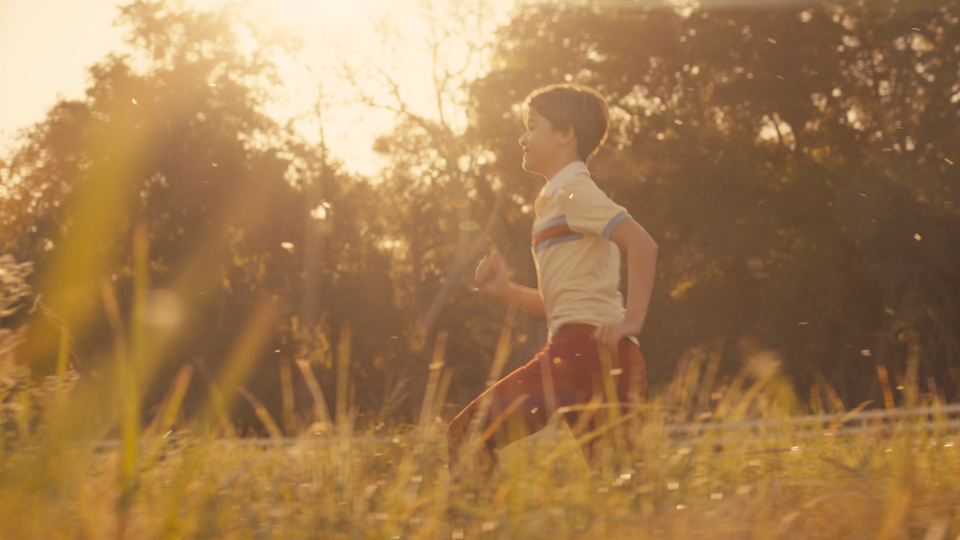 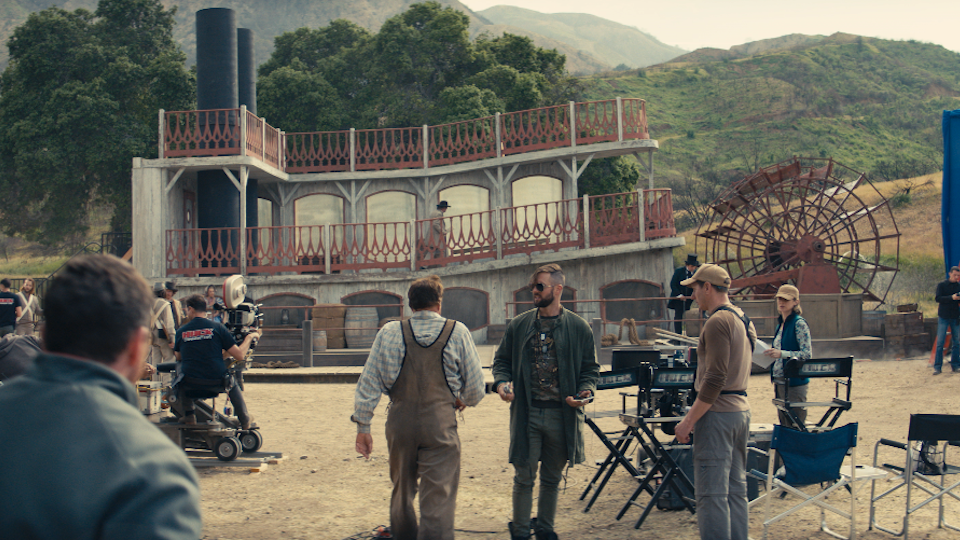 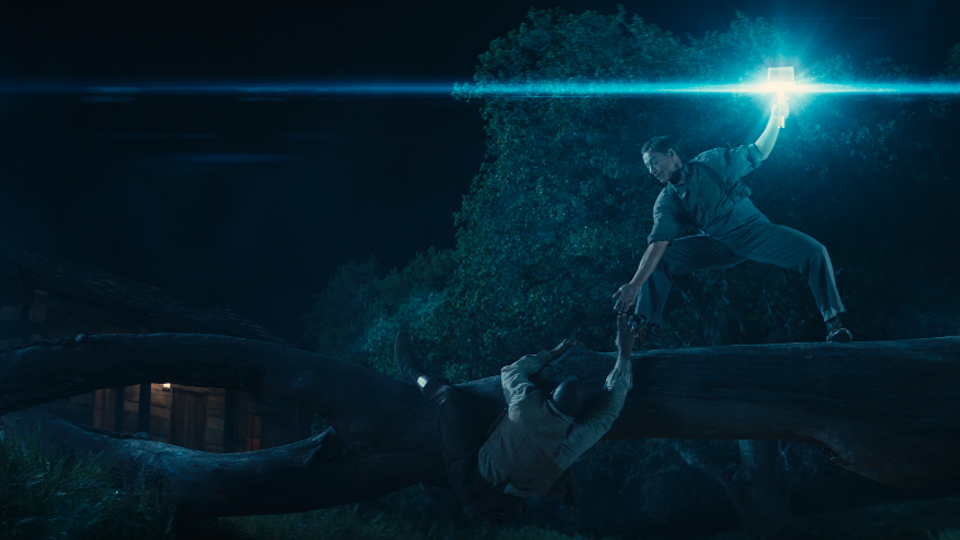 JEAN-CLAUDE VAN JOHNSON is an action-dramedy limited series, available for streaming worldwide on Amazon Prime. The show stars Jean-Claude Van Damme playing himself, in a world where he is a movie star by day, but after hours becomes an undercover black ops operative codenamed Johnson. A meta take on the pitfalls of fame and underbelly of global intrigue, Van Damme won rave reviews as an over-the-hill professional killer who is tasked with not just saving the world, but also his own humanity.