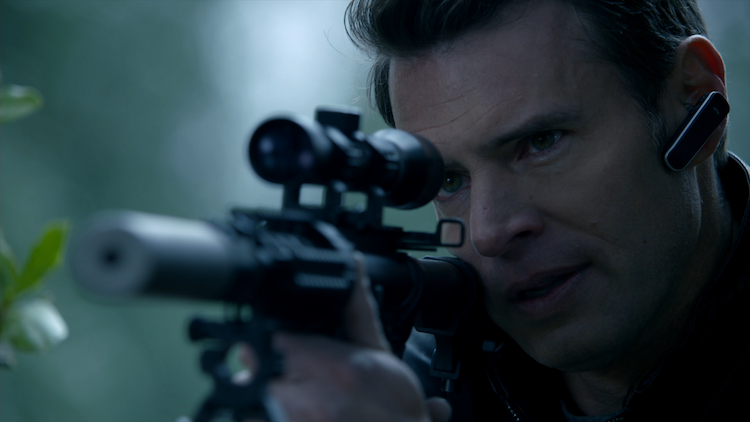 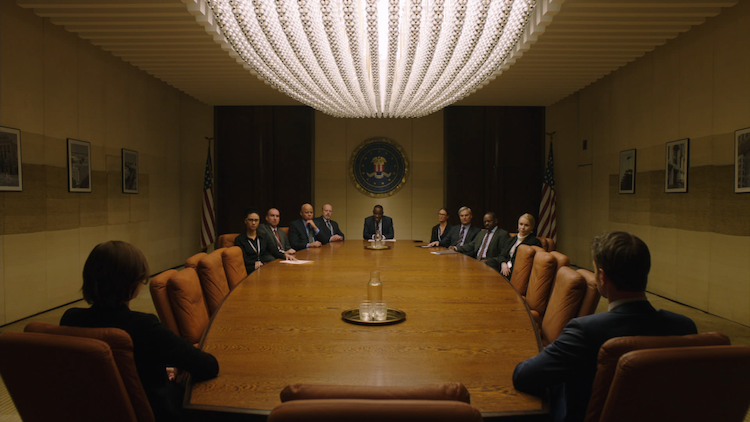 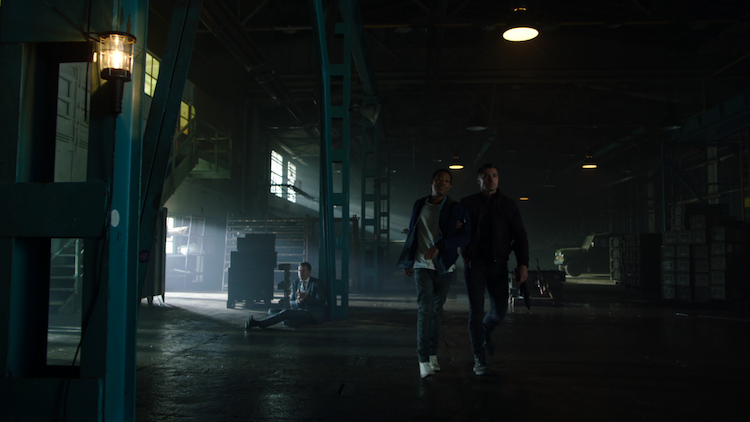 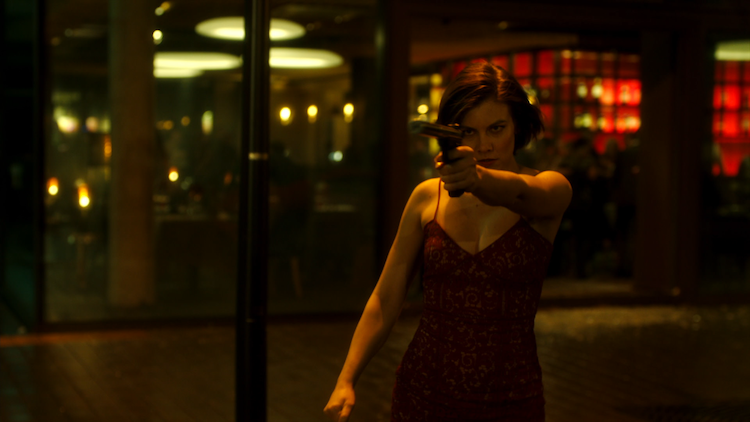 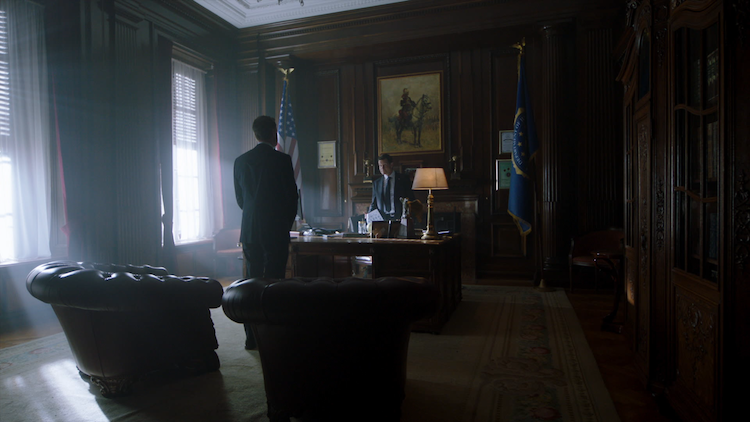 WHISKEY CAVALIER was an ABC television series starring Scott Foley (The Unit, Scandal) as FBI agent Will Chase. On a routine mission to Moscow to transport a prisoner (Tyler James Williams ), Will runs into a volatile CIA agent named Frankie Trowbridge, played by Lauren Cohan (The Walking Dead, Mile 22). After being double-crossed, they're forced to join forces in order to survive. The ensemble cast includes Ana Ortiz and Vir Das.

The show was produced by Bill Lawrence (Scrubs, Spin City, Cougar Town), and Warner Bros. Peter directed the pilot and multiple episodes of the show, and was the only executive producer on location in Europe on the series. The pilot episode aired immediately after the 2019 Academy Awards broadcast, the first time the Oscars telecast has ever been used to launch a dramatic series. The show aired on ABC in the United States, and on various other networks and platforms worldwide. The 13 episodes had a combined worldwide weekly viewing audience estimated at over 15 million people.